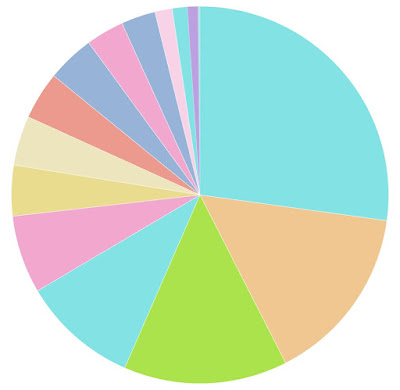 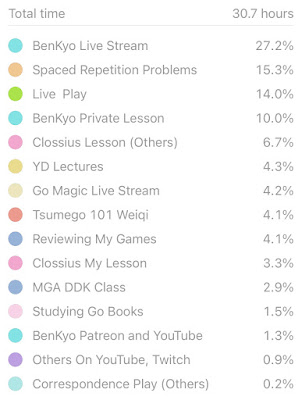 This was a monumental week for two reasons.
Yesterday marked the one year anniversary of my first lesson with Shawn Ray (Clossius). In the past year we have had 47 lessons. Through his tutelage I have come to embrace the 101 Weiqi web site and appreciate doing Go Problems. At his suggestion I developed a kick ass games spreadsheet of which I am very proud. I look forward to another great year with Shawn, and hope to hit the 100 lesson milestone at some time in early 2023.
The second reason that this was a monumental week is that, purely by coincidence, I had my very first lesson with Ben Mantle (BenKyo Baduk) on the one year anniversary of my first lesson with Shawn. I won't be taking weekly lessons with Ben, however. Presently I am in a Patreon Tier that includes one monthly lesson and a significant amount of teaching time on his Twitch Live Stream. I am enjoying his Discord community, particularly the League.
This week was clearly dominated by a color I now refer to as BenKyo Blue. 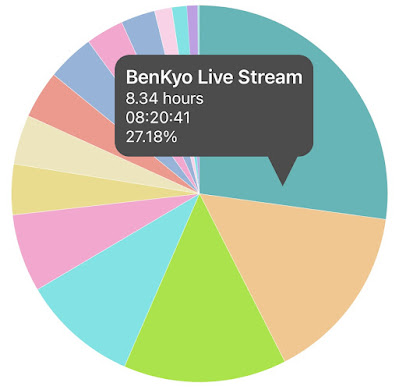 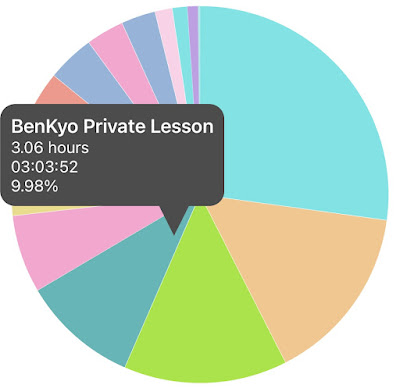 My lesson was supposed to be 90 minutes, but you can see that Ben was generous with his time on this first lesson. He brought it in at over three hours. We played a teaching game and then reviewed it. We covered a number of topics aside from the game review and had a discussion about stone visualization. Ben referred me to a Patreon article he has written a few months ago for more detail. It was a great lesson.
Ben is currently only accepting new students for lessons through his Patreon Tiers which is one of the reasons I got involved at the lower Tier levels a little over a month ago.
I currently have a number of categories established for time tracking of my BenKyo time. I am entitled to unlimited Correspondence Games with Ben with Malkovich comments, so that is one of the categories. I have yet to start a Correspondence Game, however, and that is on my to do list. A number of Ben's Patreon Tiers promise additional lesson time on his Live Twitch Stream, so I will be tracking that separately from the general Live Stream time. 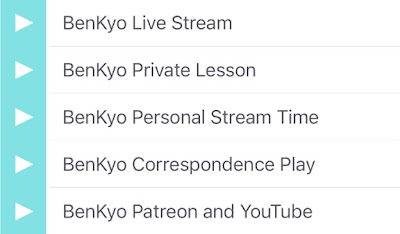 I have a number of categories for the tracking of my Clossi time as well. 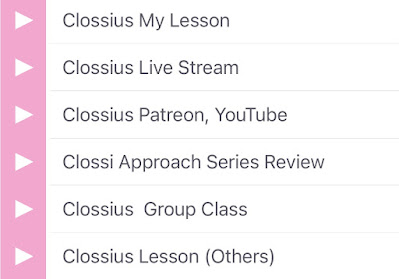 Since coining the term "BenKyo blue" I have been searching for a color name for pink that starts with the letter "c".
I want a cool color name for my Clossi Pink. 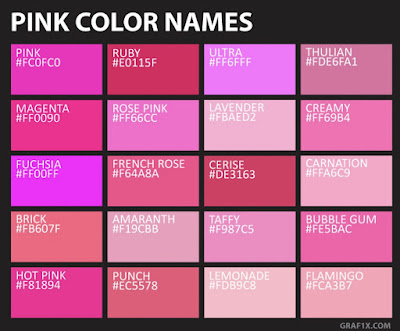 Clossi Creamy looks like the right color, but my better judgment tells me to choose Clossi Carnation even though it is not quite the right color.
My first thought was to switch out the pink for the red I am using for Tsumego so I could have Clossi Crimson. It sounds so much cooler, but it would be a lot of work. I'll leave the color as pink for now and consider the switch for later. If I make Clossi time red that would put him at the top of the color list, but I am the only one that sees the full color list. 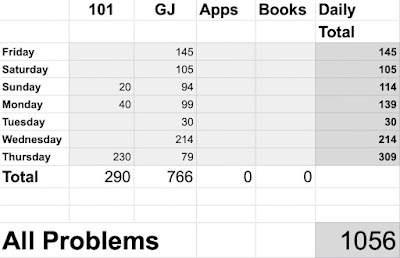 I played eight games this week, so I fell two short of my goal. I will make up for it next week. If I play two games a day I can get in 12 games and still have one vacation day.
Posted by Terri at 10:48 AM